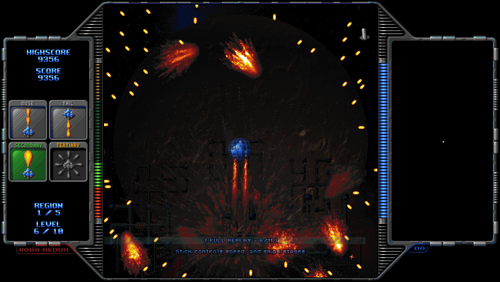 As mentioned before, the 0.7.5 release had problems with sound on Windows.  It was possible to get it to work, but the default SDL audio driver would normally use a different sample format from what the game expected, to the game would give up and run without sound. This has now been fixed.

There are also a few other updates in this version, which is why it replaces 0.7.5 on Linux as well.